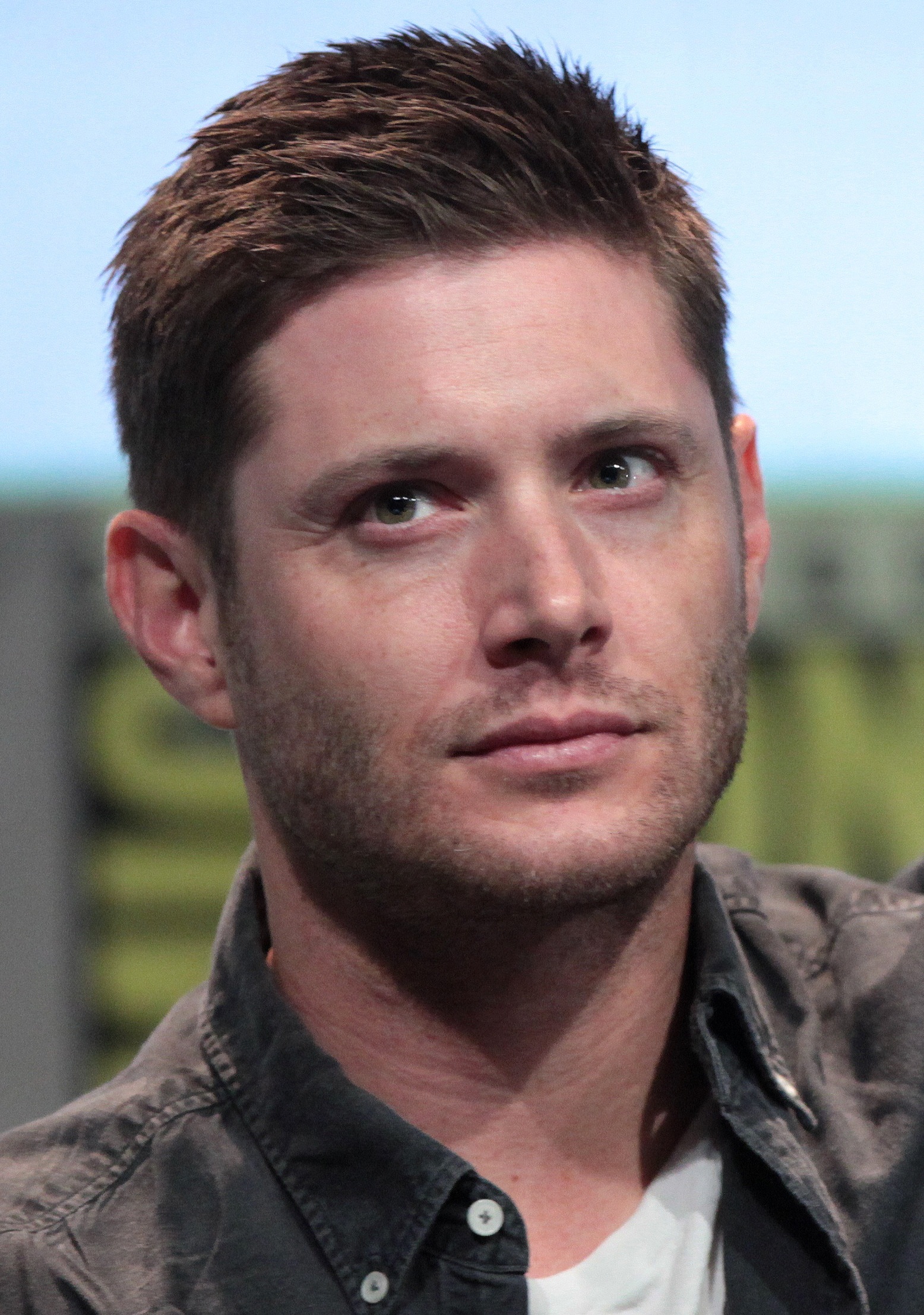 Dean is the eldest (and more immature) Winchester sibling and the self-appointed guardian of his younger brother, Sam. He often goes through extreme lengths to protect him, regardless of personal cost. Dean prefers the hunting life instead of any "apple pie" life. He's an avid fan of classic rock, uses crude humor and pop culture references, and alcoholic. Dean is also a skilled and highly resourceful hunter. He is considered the "muscle" of the duo. He and his brother are both proficient with various weapons.

Sam is the youngest Winchester brother. He also will do anything for his brother, no matter the cost and conseqeunces. Unlike Dean, he wants a more "normal" life and left his brother and dad to go to college. Sam tried to leave the hunting life, but his girlfriend's death brought him back in. He's selfless and sees the gray area when hunting. He sees that not all monsters do monstrous things. Sam is also a skilled and resourceful hunter and is considered the "brain" of the duo. 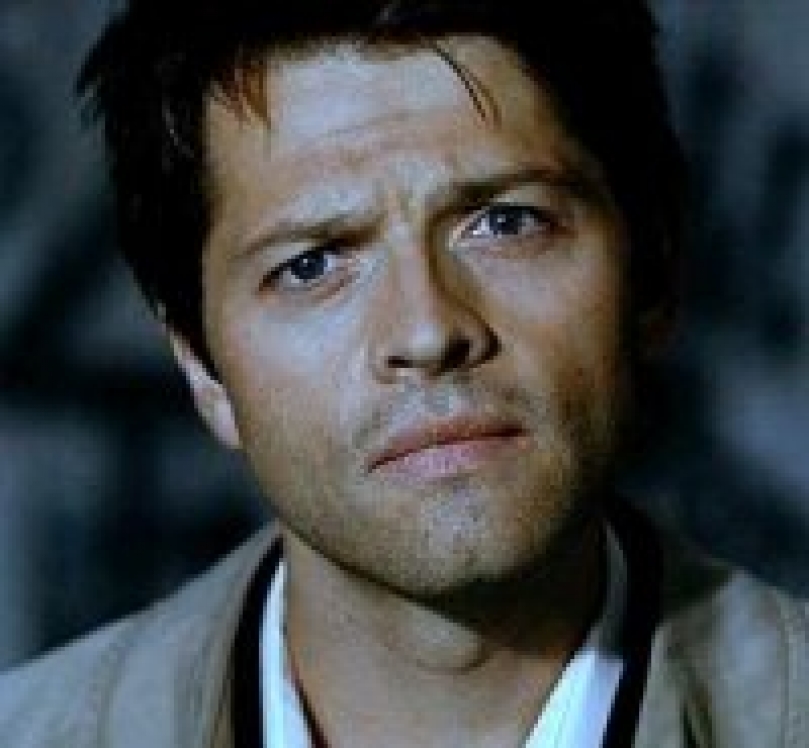 Castiel is the angel who pulled Dean out from perdition in Hell. He's like a third brother to the Winchesters. Like most angels, he's naive and ignorant who expresses little emotion. He rebelled against Heaven for Sam, Dean, and humanity countless times. He's the Winchester boys' guardian. Cas still has Faith in God through everything. Like the Winchesters, he fights for what he believes is right and for Humanity. 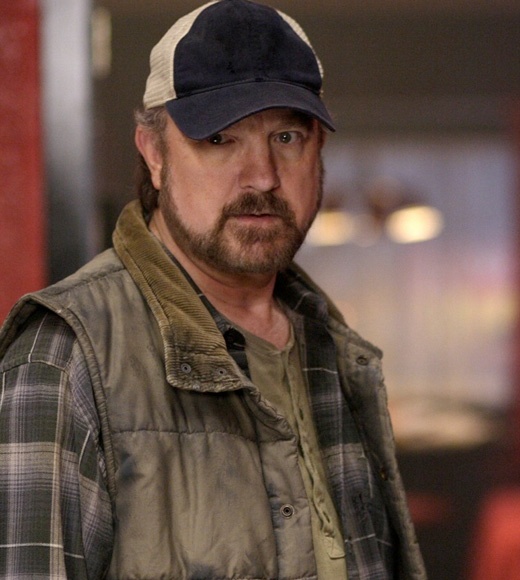 Bobby is an old friend of Winchesters' father. He gradually evolved as their surrogate father. He is rough, but warm-hearted. Sam and Dean can call him if they need help with anything, such as research for the creature they're hunting and advice.

Visit this site to learn more about Supernatural!