Supernatural: Why You Should Watch It

Disclaimer: Watch at your own risk. Prepare for all the tears, pain, joy, sadness, and deaths. Seriously. They die. A lot. It's... unnatural.

CW's Supernatural is a wonderful TV show about two brothers, Sam and Dean Winchester, who travel across the country - "saving people, hunting things, [the family business]". This show taught me about loyalty, friendship, morality, honor, perseverance, and most importantly, family. Are you sold yet? If not, here's why you should watch this weird-but-in-a-really-good-way-show (I'm not gonna go deep into details, I know you don't want spoilers!): 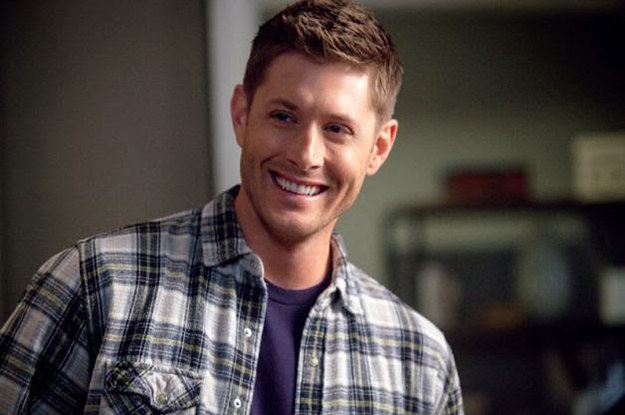 Sam and Dean were raised on the road by their father. They are highly skilled warriors and possess abilities that are frowned upon by the law such as lock picking, car jacking, disguised conning, and computer hacking. They pretend to be FBI agents with classic rock star aliases or whatever they need to be to question the citizens, access necessary information to solve their cases, and save people.

Sam and Dean hunt supernatural creatures. If they read or watch something that sounds suspicious, supernatural, or just really, really weird, they travel to that place, no matter how far, and investigate. They are never wrong about cases. If something sounds monster-y, it most likely is. They talk to the locals and investigate. Some of the most common supernatural creatures they encounter are demons, shapeshifters, ghosts, vampires, and werewolves. 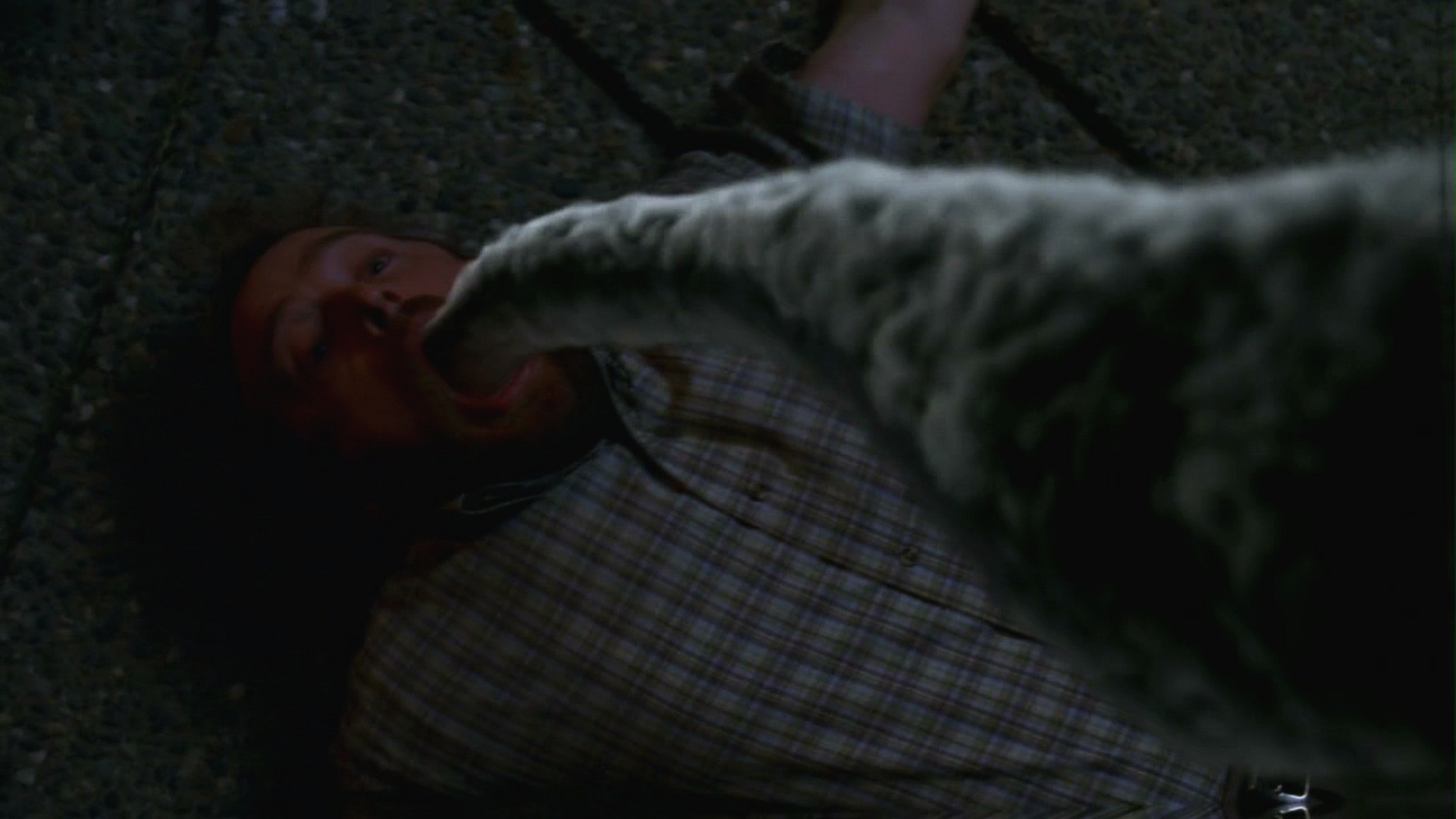 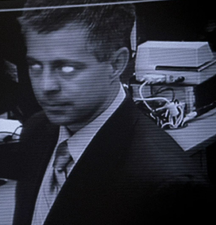 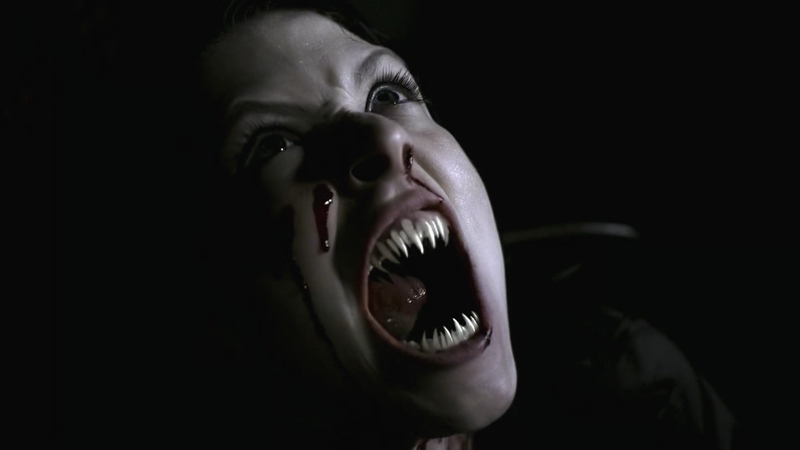 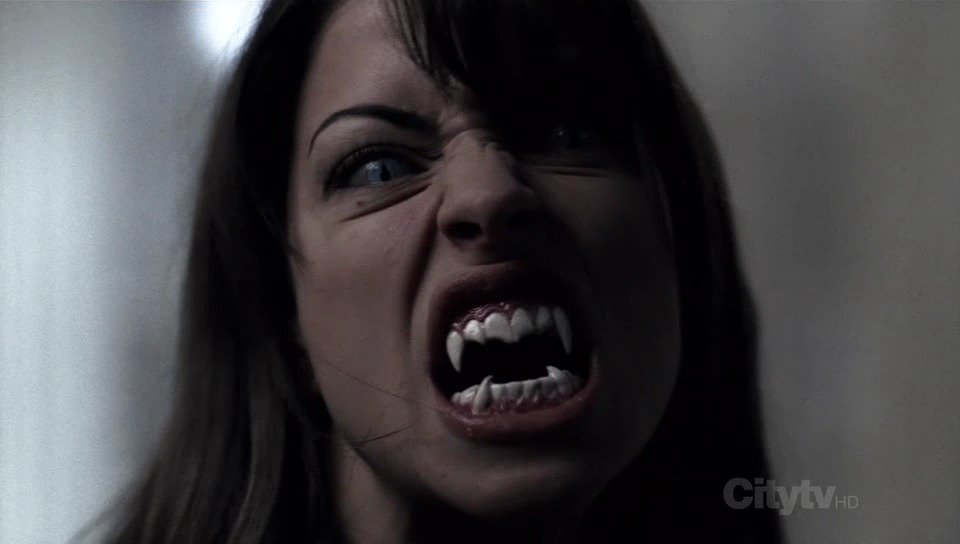 That's all I can tell you for now! Supernatural will rip your heart out. Just when you it gives you a glimpse of hope, things take a massive turn and gets worse. This show combines gore, lores and legends worldwide, family, friendship, and turns it into something beautiful. It's like fine wine - gets better with age. It's also like all of the alcohol in the world combined together. 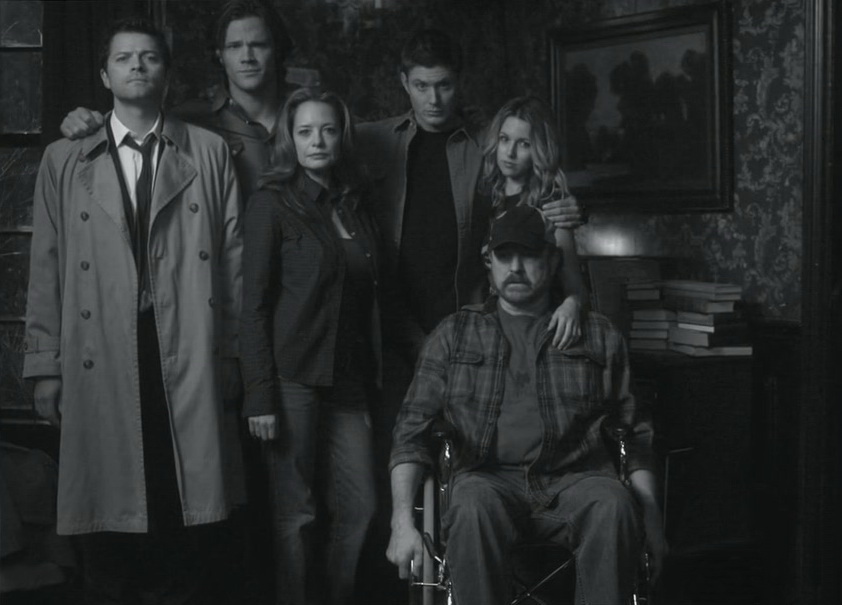 So that's Sam and Dean's family. It's a little broken, but it's still good. Just because you're blood, that doesn't make you family, you gotta earn that and family doesn't end in blood either. Family's there for you. Sam and Dean never give up on each other, no matter how tough things get.